Richard's parents (Grancy and Pops) came to visit last weekend. We had some great outdoor activities planned to take in our beautiful spring, but Dallas had other plans for us. In the last 12 months it has rarely rained around here, but the two huge rainstorms have been on weekends they were visiting. They live in the panhandle, so we can't really blame them for bringing it with them though. Maybe snow...but not rain.

Plan B on our Dallas "to do" included a trip to Grapevine mall. We planned to go to Legoland and the Aquarium there, but so did the rest of Dallas! Word the the wise, pre-buy your tickets and go at random times. I had no idea it was such a destination!

Plan C - Build a Bear! Mia had never been, and was so entertained. She made a Weeney Dog named Ranger. Ranger has a baby too and we named it Santa Clause. Don't ask...because there are not words to explain how her little mind works! Here are some pics of our outing. 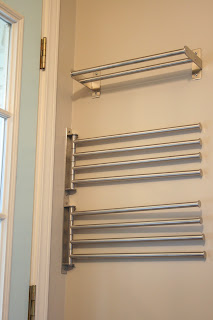 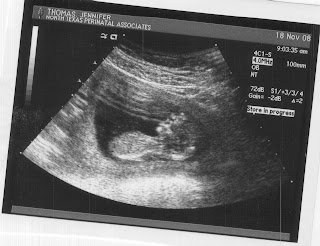