Demolition has commenced and Richard has been making slow and steady progress. Well, on Friday, he got a little greedy and decided he would use a little more power to get the job done. After 30 minutes of "power demolition" Richard called me to come take him to the ER. 1 hour, two stiches, and a tetanus shot later, he was much better. Apparently he hit his finger on a piece of broken tile. He was wearing goggles and a mask, but he forgot his shiny new work gloves. I don't think he will make that mistake again!
So, this is our official first set back in the renovation process. He gets one week off, then it is back to business. Here are some picture of the progress so far. If you get queasy, you may want to avoid the below picture, but here is Richard's "wound." 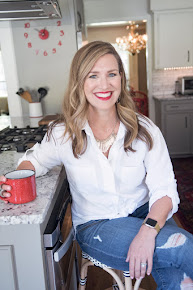 In 2007, God blessed us with a baby girl, Lilly. In 2008, he called her home. He has blessed us with new life again, Mia and Tripp. I am a stay at home Mom and in those fleeting moments of free time, I love to dabble in home design. Please enjoy following our journey through this fallen, but very beautiful world.

Lilly - Our Angel in Heaven 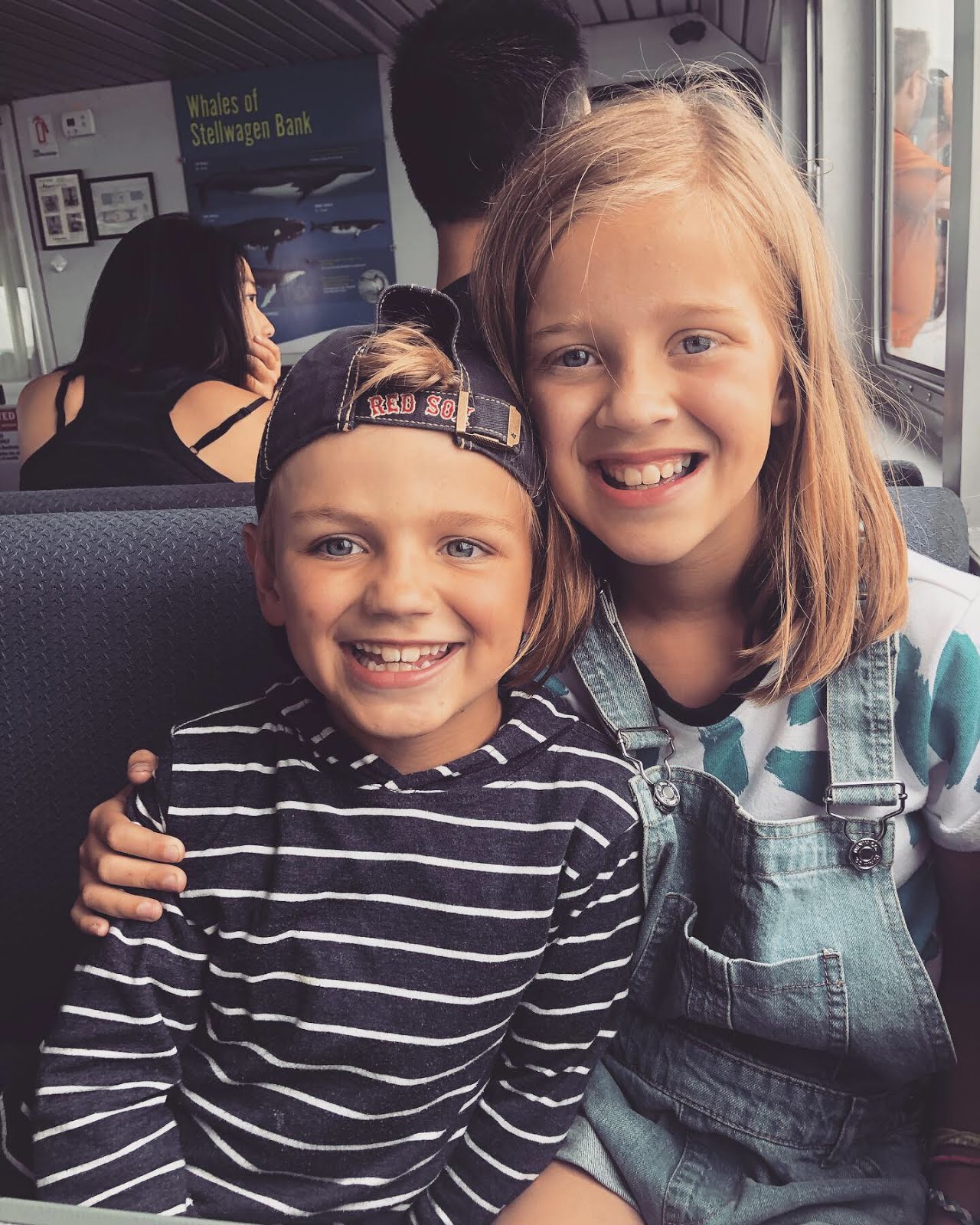 Mia and Tripp - Our Angels on Earth

Sometimes I may hug you a little too tight, I may even check on you ten times a night,

Sometimes I may kiss you a little too much, Cling to you, sing to you, tickle and such,

As you grow up you may notice me kissing your nose, Touching your hair, feeling your toes,

I may cry when you walk, laugh when you talk, Scream when you're late, coming home from your date,

I may very often pull you near Because I don't want you to see my tears,

I never will want you to have my fears, Because I need you to know I hold you so dear,

Cause you see, I'm not just your mother, A long time ago, I lost another.